from On Being by Joe Hertler & The Rainbow Seekers 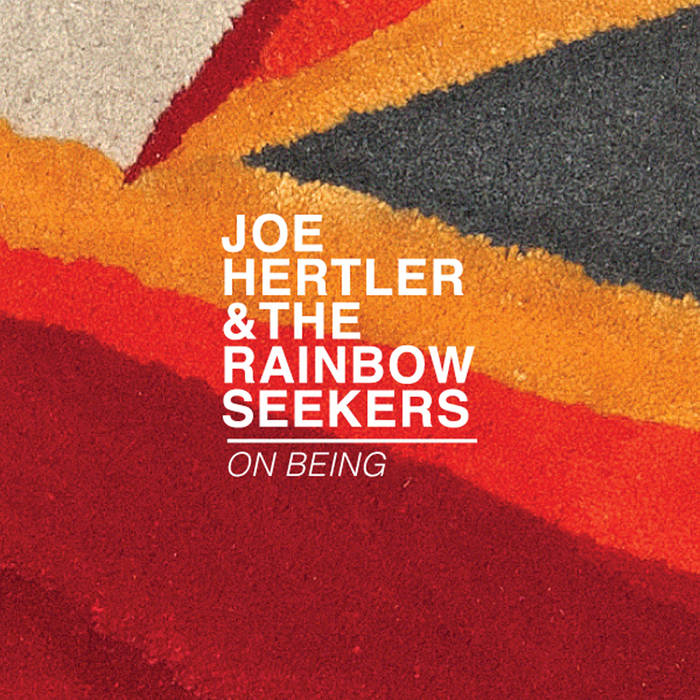 are you feeling sinister behind your hazel eyes
are you plotting out the storm as a catalyst before the rising tides
history books and religion won't teach you much about the stars
but with shoes up on his crucifix show you that when gods die, they die so hard

i was wading on the west branch fishing the au sable
watching ghosts floating by, like dead angels from the rubble
one asked me if i knew of a man in the sky
who hangs the stars for all to see as dusk descends to night
i said who sir, who am I to answer such a question
for my reaper came to greet me as i lied in my confession
he said then you aint the only one forgotten here on this river
i lost my heart along these banks, help me search, fellow sinner

are you feeling sinister behind your broken sky
the clouds part ways to visions, make you incision to the afterlife
access granted to only you and noone else, side for those who share your wealth
when did magic lose it's logic, and illusion to keep warm one's own self

i walking down in detroit when a man tapped my arm
he was a ghost from 84 with a tigers tshirt on
we floated above the buildings as asked me to take his hand
and led to the base of where the JL hudson used to stand
he said son, if you may have noticed as these times have come to pass
that all great things, while they touch the sky, will someday come to rest
we'll have houses, love, and jesus until we touch the stars
but while we're here on the ground, when gods die, they die so hard

Bandcamp Daily  your guide to the world of Bandcamp

Guest hosted by Tamar Osbourn aka Collocutor and Toshio Matsuura.